Its reproduction, your responsibility

Among the obligations of cat and dog owners is the exercise of responsible parenthood, i.e. being familiar with the sex lives of your animals in order to prevent unwanted litters and abandonment. To that end, you must know everything about reproduction and sterilisation. 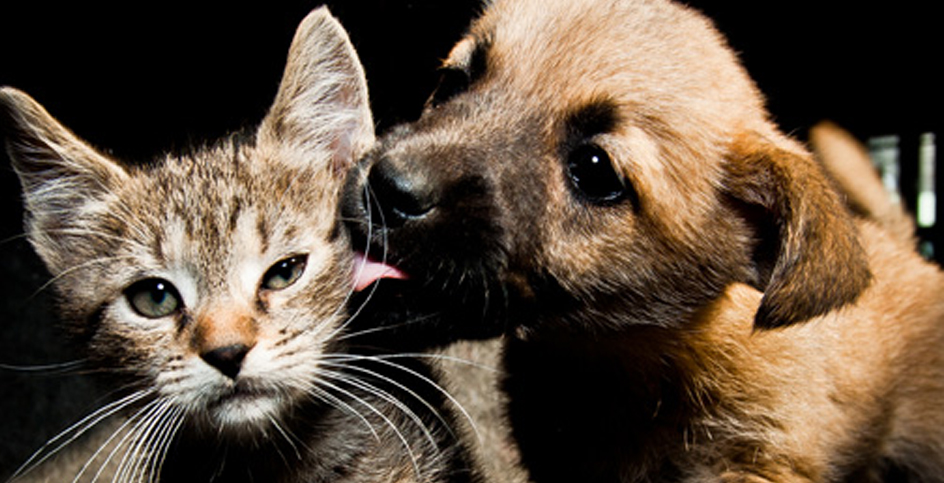 Among the obligations of cat and dog owners is the exercise of “responsible parenthood”, i.e. knowing the sex lives of your animals in order to prevent unwanted litters and abandonment. To that end you must know everything about reproduction and sterilisation.

In matters of reproduction, regarding males you only have to know the time when they will reach sexual maturity, which in dogs and cats is at about 9 months of age. In contrast, females are much more complicated.

Female dogs also reach sexual maturity at around 9 months of age, but there is much more to know. There are signs of the coming of heat, such as those related to the vulva, loss of blood, and swelling and redness. The periodicity of the mating period is usually twice a year and its duration varies from a few days to almost three weeks. The female dog is fertile for 4–9 days and the duration of gestation is usually 56 to 58 days.

In cats, sexual maturity is reached at about 5–9 months of age. There are signs that indicate the imminent arrival of the heat period, such as it being more affectionate, meowing, and rubbing its head and itself on the ground more than usual. Or it may be that when you stroke its back, it remains still while lifting its hindquarters. Female cats can have numerous heat periods within a breeding season and they last about 7 days. Female cats are fertile at any time during the period in which they allow themselves to be mounted and gestation lasts 56–69 days.

It is precisely to prevent unwanted litters that sterilisation is practised. This is recommended by many veterinarians and it improves the quality of life of the animals and of the families with whom they live.

The most widespread method of male sterilisation is castration, which involves removal of the testicles and in turn eliminates sperm production while helping reduce some annoying behaviours such as urine marking, the tendency of dogs to mount and aggressive behaviour towards other dogs. Vasectomy, however, simply involves binding and sectioning the deferential canals that allow sperm output and it has no effect on the behaviour of the animal, since the male preserves its testes intact.

In females, an ovariohysterectomy is usually practised, which involves removing the uterus and ovaries. This procedure eliminates the production of ovules, the production of female sex hormones and the emergence of reproductive cycles. Another option is tubal ligation, which involves tying and sectioning the tubes that connect the ovaries to the uterus, but it does not eliminate the heat period or the behaviours associated therewith.

With all of this information, we must be very aware of the sexual behaviour of our animals and of our share of responsibility in preventing unwanted pregnancies and the consequent abandonment of animals. Do it for them.

Sterilisation of cats and dogs: more benefits than topics

Many owners are reluctant to sterilise their cats or dogs for different reasons. Some are scared of causing suffering...