female dogs usually have one or two sexual cycles per year, divided into three distinct stages, followed by a period of inactivity. Sometimes this regularity is altered and disorders occur during the mating period, or even no cycles manifest. Hormones are often the cause of these disorders. 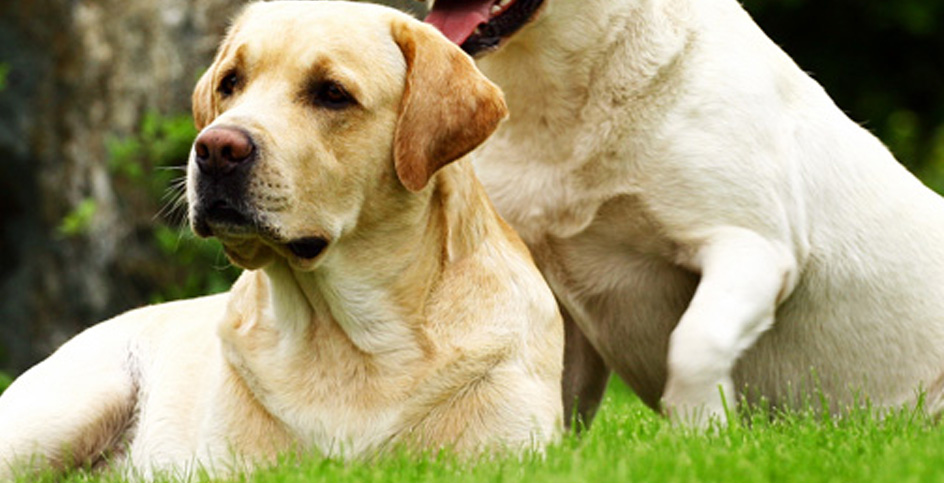 When you want a female dog to be mounted, you have to carry out a small study of its cycles to determine which are the appropriate days, which vary according to the nature of each animal. We must note the date of the first heat because that may enable us to determine the following ones. Although the trends are the same regardless of breed or size, each female dog manifests her own distinctly. In addition, this monitoring will show whether there is any abnormality or disorder in cycles.

A physical examination of the genitalia by the veterinarian can detect any anomaly that induces short cycles. Hormonal problems, however, are not detectable to the naked eye.

First you need to discover the origin of the female dog’s sexual dysfunction. Alterations of its sexual cycles can be caused by several reasons, including a lack of development of sexual organs or hormonal problems.

The case of hypersexuality occurs when the period between two heats gets shorter each time. Although the female dog may be sterile, the mating period is longer. This is a very strange and unusual condition, but it does occur on occasion. You have to watch the female dog because hypersexuality also involves changes in conduct and, if severe, it can become an almost permanent state.

Another problem is short or hyposexual cycles. A condition in the ovaries may cause this condition, which is often associated with obesity. In this case, mating periods are short and in some cases they are totally absent, resulting in your female dog being sterile.

If there is no problem, then the female dog goes through two cycles per year. A normal cycle is divided into three phases, although there is a fourth one which is actually resting from sexual activity until the beginning of a new cycle.

The first is called proestrus and it lasts 7 to 21 days. The vulva is swollen, it loses blood and attraction of the male begins, although the female dog still rejects any attempt of the male to mount her. The Estrous cycle lasts 2 to 5 days. Ovulation occurs between the third and fifth day from the start of this phase. The vulva is still swollen but blood loss is reduced, and the female dog accepts being mounted. The third phase is the metestrus, which lasts 100 to 140 days, during which the female dog refuses to be mounted. If the female dog has been impregnated, then pregnancy occurs in this phase. After the metestrus phase comes resting from sexual activity, a phase called diestrus, which varies in duration.

As you can see, monitoring the sexual cycles of our canine companion is essential, both if we want it to have puppies or to discover any type of disorder.

The best delivery for your female dog

The delivery of a female dog is laborious, but nature is wise and the mother knows what she has to do. You just need... 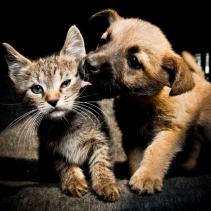 Its reproduction, your responsibility

Among the obligations of cat and dog owners is the exercise of "responsible parenthood" ...